We are a development and art team for the creation of video games. Mainly mobile and HTML5 games. We have our ambitions but always putting our feet on the ground.

Also in the future we would like to form a video game development company, but first we try to enter the industry with relatively simple games. 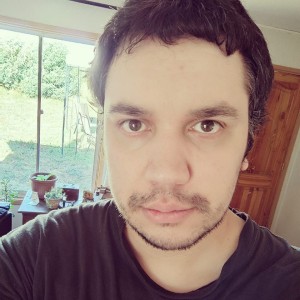 Developer with Godot Engine. I have been developing videogames independently for more than 3 years and now with the Vulcore Team. Previously I called myself FuryGames and worked with different people.

I am a game developer, I have used software like Godot and Unity, in addition to GDscript and C # I handle languages ​​like C++, Python and Javascript. I am currently working with the Vulcore Team making games.

Known as Vassink, I have worked as an illustrator on various projects, from card games to skateboards. Im currently the art director in Vulcore Team and also designing my own games.

I have worked in 3D Assets of video game for more than 4 years, also work on narrative design, and currently learning programming while we do video game development with the Vulcore Team. 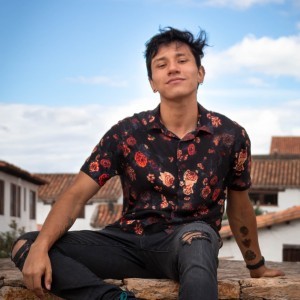 Composer, Producer, Arranger and Teacher graduated from the National Pedagogic University of Colombia where he culminated his career with the degree work "Composition of interactive music for video games" document that seeks to increase the immersion of the player through the music and the interaction of this with the video game.